Ramblings Of An Erotica Writer: Perception

Dear Readers,
Perception is in the eyes of the beholder. A book gets judged by its cover—and being a graphic and cover artist, I know this better than most.
Is it fair? No. However, it is reality. Some people just see the world as they’re going to see it. There are aspects around them that make them associate these things with the good or bad.
For my wedding last month, I had my hair dyed black, with a few blue streaks—nothing major and very subtle, to the point most people didn’t notice they were there, unless they really looked. Including this one woman who occasionally comes to the medical building I have an office in.
As many of my strange stories start out, as this is where a lot of it happens—I’m a smoker, so obviously, I do go outside with my book to have a cigarette. It’s in a parking out with a cement ledge I sit on, right next to a parking spot. Last week, this woman parked, and got out. I smiled, she smiled, went in. No big deal right? My hair was up, the weather cloudy, so my hair looked black.
This past weekend, I went to Sally’s and purchased an array of products, because I was bored. Without getting into the exhausting process I went through to achieve the current results, I have black and a lot of vivid blue hair. Black on top, down to the line of my chin, where it jaggedly cuts into the blue down 7-10 inches, depending, since my long hair is layered.
Today it is sunny. In the sun, my hair is without a doubt BLUE. Even the black-blue closer to my roots shimmer a similar color. I’ve done a lot “worse” to my hair, shocking, if you will. It’s hair! It grows back. Didn’t think much of it.
So imagine my amusement this morning, while I’m sitting outside with the first book in the Sookie Stackhouse series, trying to figure out if Rene was Arlene’s ex-husband in the TV series as well (I don’t remember if he was, as I recall him being her current boyfriend on TV), having my cigarette, and that same woman walks out of the building toward her car.
I looked up at the woman and smiled—she didn’t return it. She skirted around the area I occupied by a 10-foot radius (a very hard feat to manage since it isn’t a big space with the other cars). The woman glared at me. She couldn’t stop staring at my hair when got into her car and, surprise, surprise, locked her doors.
To be honest, I smiled, and then laughed. She wasn’t impressed with my reaction—I believe she took offence. At first glance, she didn’t clue in who I was. Not that I expected her to. But when I met her eyes through her windshield, I saw it—the recognition. She’d figured it out. Like come on—I’m in the same place multiple times a day, you’ve seen me before; I didn’t jump you, steal your car, demand money or whatever else you thought I’d do. Was a PARTIAL dye-job enough to make you forget that? With her brow furrowed, she backed up and left, but that puzzled look stayed on her face.
I wonder what her opinion of me would’ve been had I truly woke up this morning and decided I was *Goth* today. Right now, I have jeans and a red jacket on. Nothing majorly “abnormal,” but I could’ve donned my “dom” boots with a lot of metal and 6-inch heels, stripped red and black thigh highs, black skirt and a rocked a skull t-shirt. Could’ve been cargo pants and a t-shirt 10 sizes too big for me. Sweats and a hoodie.  My fashion is as unreliable as Vancouver’s weather, just as my hair is. People’s reactions don’t seem to be.
No matter what color the hair, style of clothes or anything—we’re still the same people on in the inside, just in altered packaging.
What do you think?
Kayden McLeod
Posted by Kayden McLeod at 11:30 AM No comments:

Email ThisBlogThis!Share to TwitterShare to FacebookShare to Pinterest
Labels: Ramblings of An Erotica Writer

Coming Soon...Lost To The Night 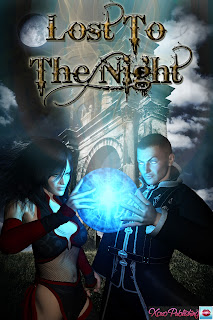 
The Bruja Ligera
By: Kayden McLeod


Summary:
Sorabella is a white witch—in hiding. She is used to the idea if her true identity comes out, she’ll be shunned for being crazy, or worse. A risk she isn’t willing to take. Until now. Her relationship with her boyfriend has gotten more serious than she’s used to. They’ve moved in together, and Tyler still doesn’t know about what Sorabella can do. She fears it’s too late to tell him, and given he’s closed minded to the entire subject of magic, doesn’t make the situation any easier. But with an encounter with her old tormentor from high school—who happens to be Tyler’s sister—everything is revealed to the wrong people. Now, she has no choice but to come clean with Tyler, and face the music. Good or bad.

Up And Coming Blog Tour

Dear Reader,
I’m thrilled to announce I’ve booked a blog tour with Roxanne Rhoads, of Bewitching Blog Tours, in November for The Foxworth Coven Series. Roxanne is a fabulous publicist, and also does publicity for Entangled Publishing, is the owner of Fangtastic Books, and is a paranormal author herself.
Bewitching Blog Tours: http://bewitchingbooktours.blogspot.com/
Cheers,
Kayden
Posted by Kayden McLeod at 10:05 AM No comments: 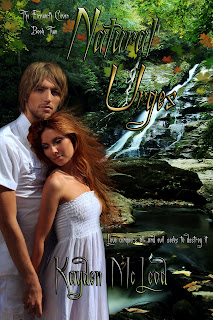 
Love conquers all…and evil seeks to destroy it
Arcadia Foxworth has no idea what destiny has in store for him. He thought his life as an elite Council Hunter of Rogues was his perfect career choice. But little does he know his fate truly lies in one little powder keg, Korbin Callows. She’s beautiful, graceful—and a stripper. After having woken up, remembering nothing about her old life, Korbin had to pull herself together and make tough decisions to survive a harsh world. And now people she doesn’t even know are out to kill her. She finds herself relying on Arcadia to manoeuvre the new dangers presented to her, as she starts to recall who she really is. A powerful being that could make every vampire in British Columbia fall to their knees, including Arcadia.
Posted by Kayden McLeod at 8:42 AM No comments:

Email ThisBlogThis!Share to TwitterShare to FacebookShare to Pinterest
Labels: Natural Urges, Solstice Publishing, The Foxworth Coven
Newer Posts Older Posts Home
Subscribe to: Posts (Atom)
Kayden McLeod is a paranormal and fantasy author, who dreams big, and writes bigger. She gets her inspirations from all manners of life and events that surround her. She is best known for her paranormal books, the Coven Series. Now, she embarks on new adventures in the dark world of Shadowdyn, found in the pages of the Demon Queen Series. As well, she has started to write her first YA fantasy books under the name Kinsey Knight.
She is an award winning Cover and Graphic Artist, and the co-owner of Otherworlds Publicity. In the past, she's completed cover art for a variety of publishers, although her freelance makes up most of her portfolio.
She co-owns Siren Book Reviews, an inspiration Brigit Aine and herself dreamed up. A site devoted to reviewing quality fiction, and creating a home dedicated to their reviewers. 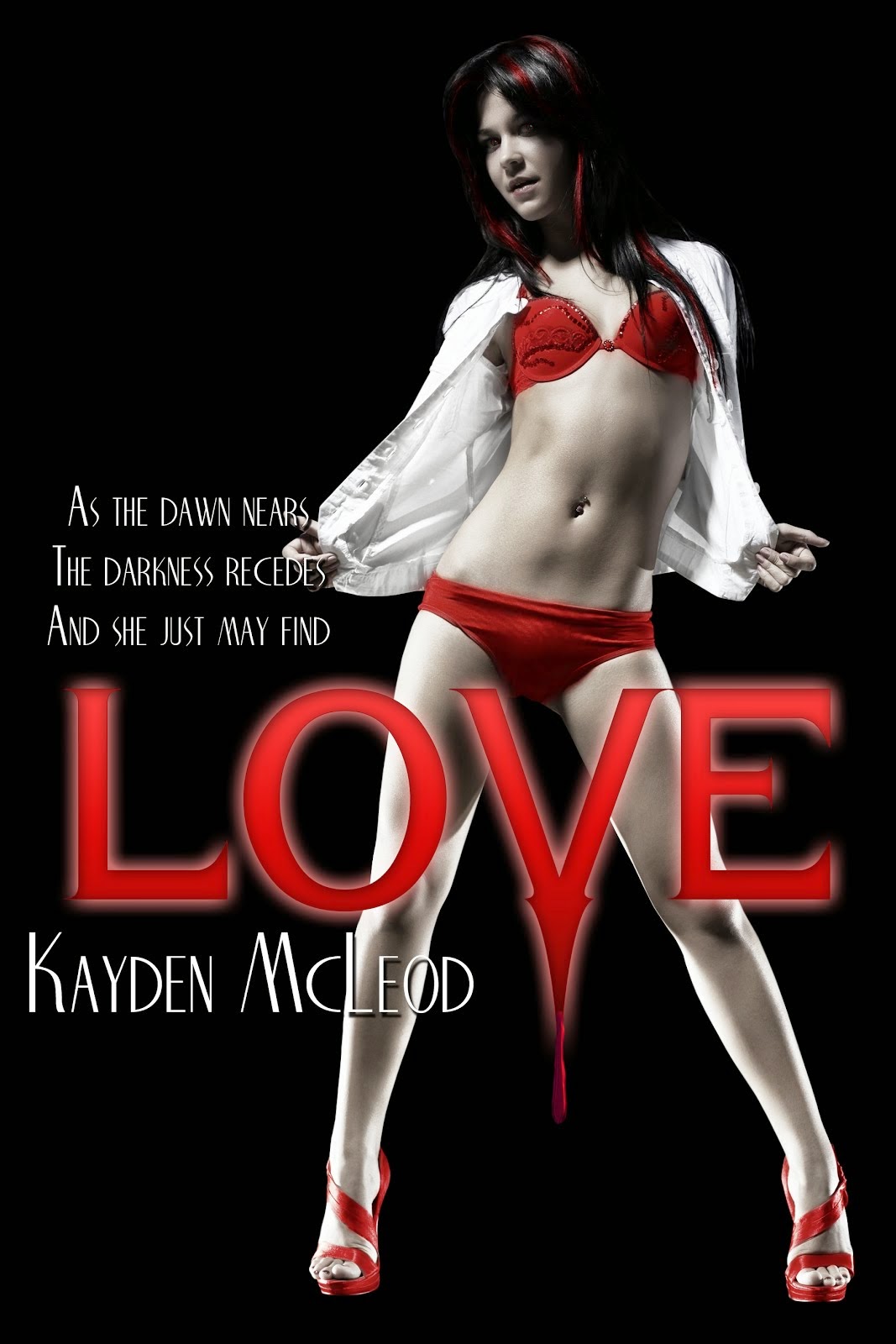 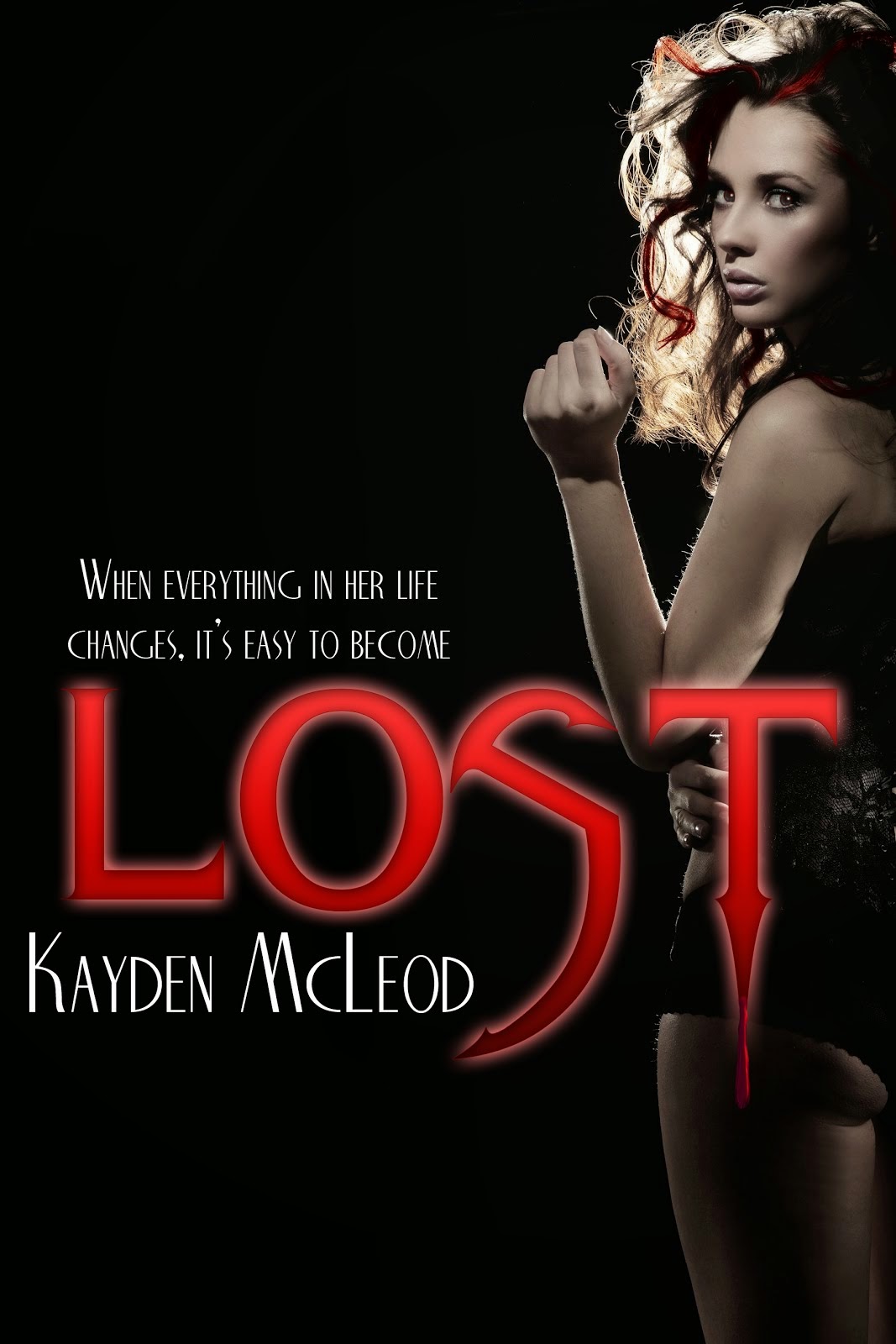 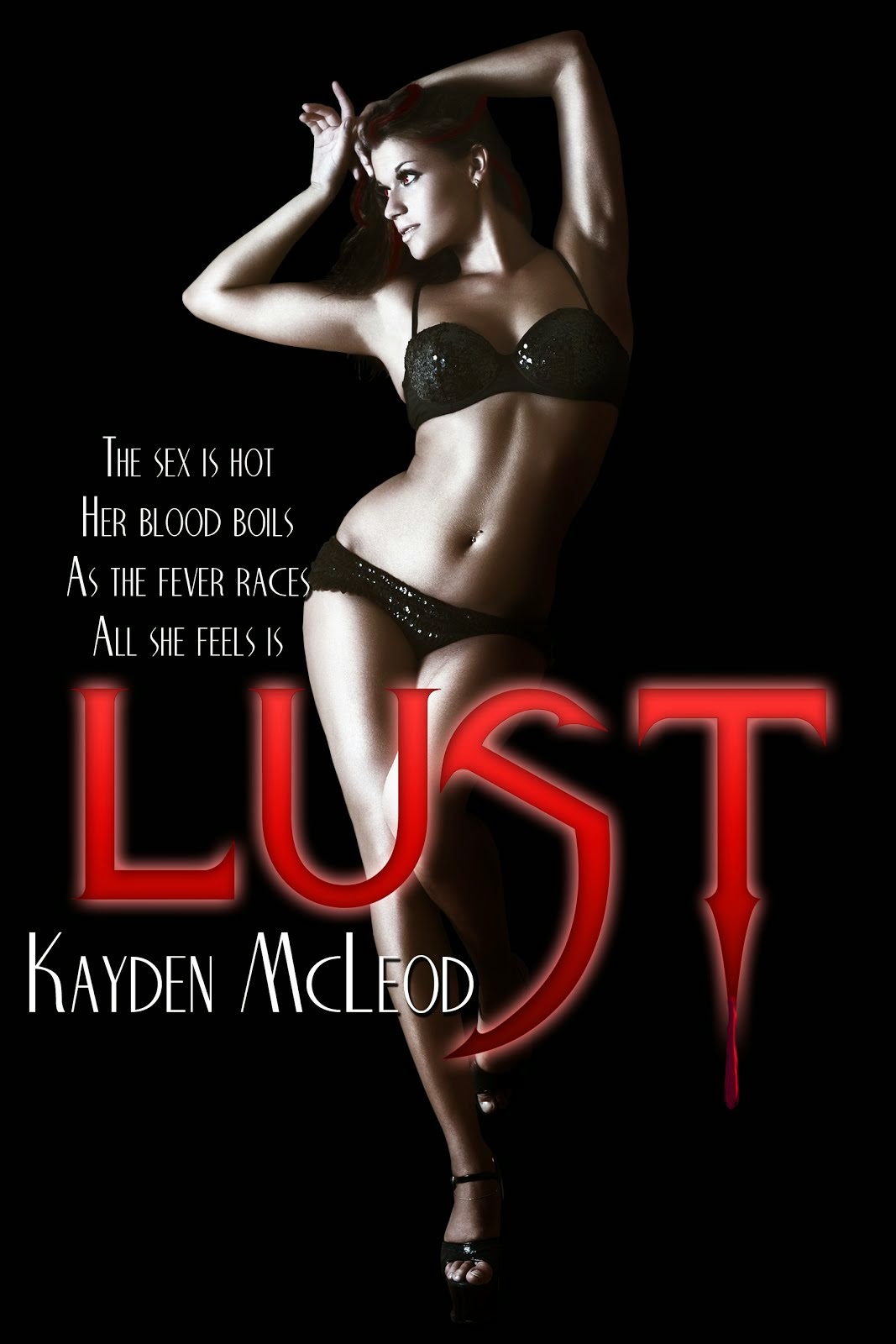 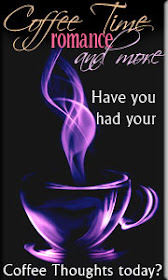 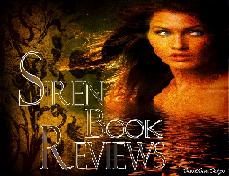